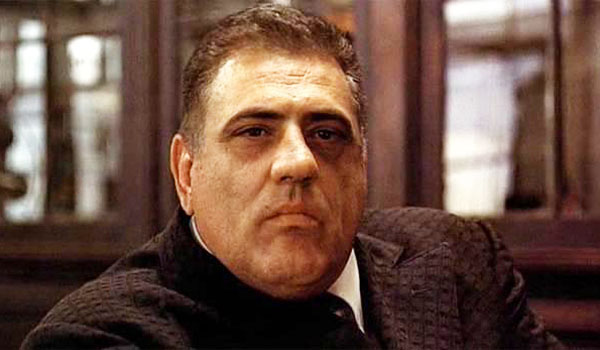 Governor Christie, warming up to the Tattaglia Family–This photo is Part 2 of the on-going Bunkhouse Chronicle Presidential Primary Portraiture series.

Post Eagle-Huntress, we have this fantastic news:  Dutch police are training eagles to take down drones.  I am simply in love with this news, and not because I really have anything against drones.  If I could afford one, I might buy one.  In fact, I have seriously considered buying one and flying it over the ponderosas to our neighbor’s place.  She likes to wander all over the Figure 8 with her dog, a Portuguese Water Dog who is also an unabashed idiot, and she converses with trees and birds and believes that contrails created by passenger jets are actually chem-trails, designed to control our minds.  So the notion of launching a drone over to her place, and hovering it in the kitchen window while she is doing dishes, intrigues me to no end.

I am particularly fond of this drone-hunting eagle program because I was there, on the ground floor, when the deployment of birds for public safety was first being discussed.

The City of Santa Barbara, California, each year hosts a perfectly meaningless, entirely ironic, festival known as Fiesta, or Old Spanish Days.  This is a weeklong event, a celebration of the Spanish heritage of early California, and includes numerous parades, Spanish dancing events, armies of mariachis, taco stands, terrible electric bands, the election of entirely dubious El Presidente’s, those particularly annoying confetti eggs known as cascarones, brigades of drunken college students, gang members, at least one protest from the native Chumash Indians, and quite often several stabbings, or a shooting. 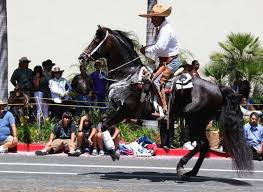 Before the shooting starts, let’s saw our horses down into a meaningless lather…

The police are assigned to maintain order during this Spanish themed Mardi-Gras on the central coast, and due to the number of attendants this effort requires the mutual aid of numerous law enforcement agencies.  At the SBPD, of course, it is an annual groan, uttered with loathing, an all-hands-on-deck event both exhausting and unilluminating, and ultimately a confirmation of the disgruntled beat cop’s “theory of maximum-convergence,” which in one interpretation postulates that wherever three or more human beings are converged, idiocy prevails.

But I digress.  It was at one of these conflagrations, and mere hours before a former Seabee turned gang member wielded a handgun during a fistfight, and was subsequently burned down by two SBPD cops, and while standing with our backs in a urine bedecked and confetti decorated alcove, in a state of unadulterated contempt, that one of my brilliant police partners introduced the notion of attack crows as a means of crowd control.

The theory was that instead of fancy “mobile field force” tactics, in place of mounted units or gas or canines, the release of two dozen trained crows into unruly crowds, or even a single crow launched after a trouser-challenged, vulgarity spitting, probationer drunk, might serve the purpose of peace-keeping with attendant ease and enjoyment.  And on the cheap. 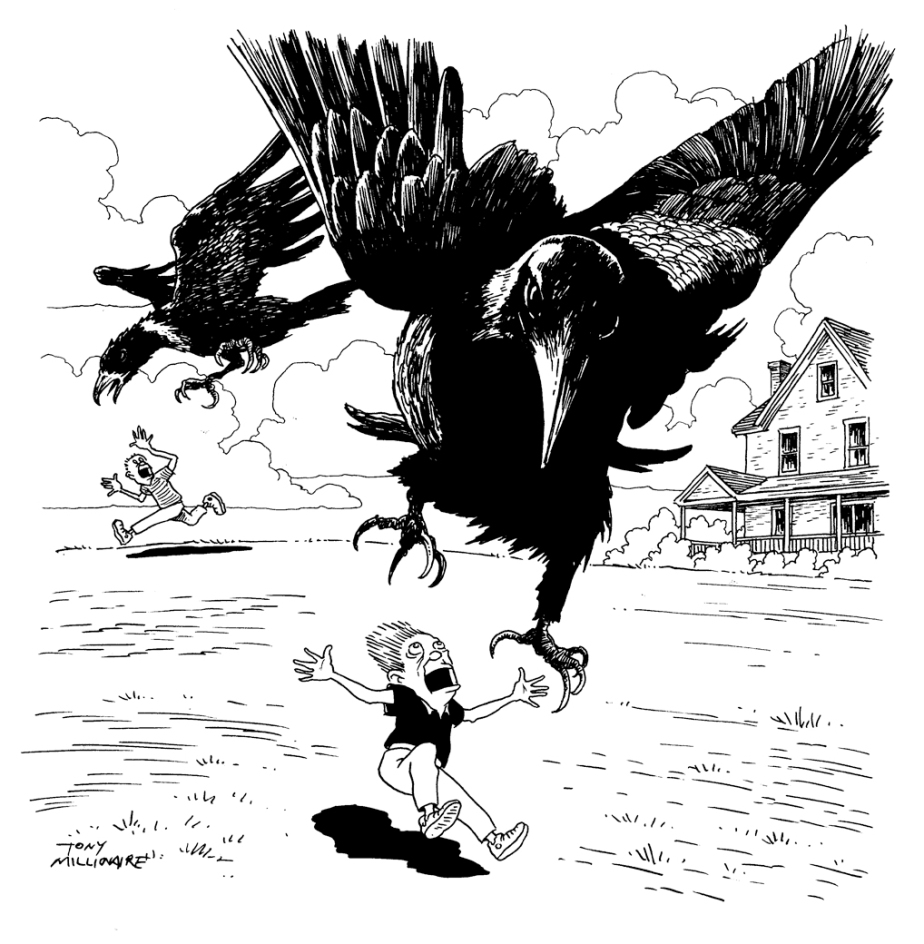 Like many other proposals, tossed upward into the lofty ranks for consideration, this slice of brilliance was spiked like a beach volleyball, but clearly, the europeans have independently reached a similar, if more aggressive, conclusion.  An impressive bird of prey, substituting for our rather meek carrion-bird proposal, carries substantial weight.  Please note how, in the video, the eagle takes absolute ownership of the drone, once snatched from flight, and flies into a corner with it, apparently ready to plant the flag and defend the spoils of war.

So there’s that.  It lacks the appeal of a young Mongolian woman, learning to hunt the frontier with eagles, but traditions are often adopted, adapted, or simply evolve over time.  I’m in favor of this eagle development, and I haven’t given up on the crows.