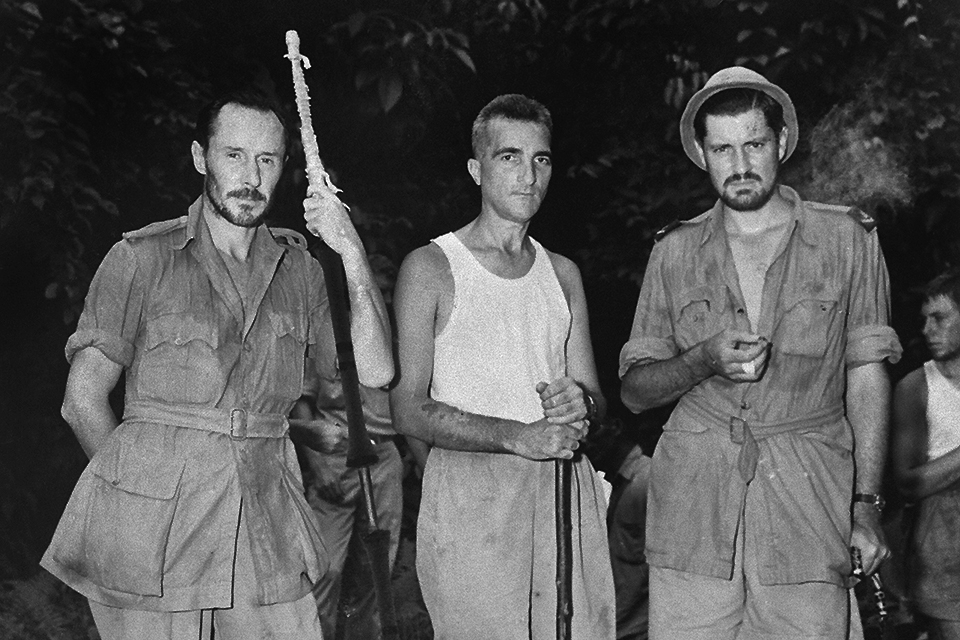 If there was ever a time to examine the wisdom and efficacy of attempting to govern 320 million people as a single entity, maybe now is it.

The GOP’s tax bill came in at 479 pages. It’s a safe bet that not one single professional representative—on either side of the aisle–has read the bill in its entirety; not even Al Franken or John Conyers, who clearly have the time after tossing grenades into their own offices. It’s an even safer bet that no one, and I really mean no single person on earth, can have any idea whatsoever of its ultimate downstream effects.

This column is aware that various think-tanks and agencies of government have predicted this result or that, but if you believe any of them, or the pundits who cite them, or have been conned into plugging your numbers into a BookFace algorithm to see how the proposals are going to change your life, I’ve got a banana ranch in New Guinea I’d love to sell you.

Depending on who you believe—and I recommend believing none of them–the Affordable Health Care Act and its attendant rules and regulations resulted in somewhere between 9,000 and 33,000 pages. If there is, and it is highly doubtful, a person on earth who has read all of those tea leaves they should probably be put on display in the Smithsonian, next to the only person to have read Finnegan’s Wake. 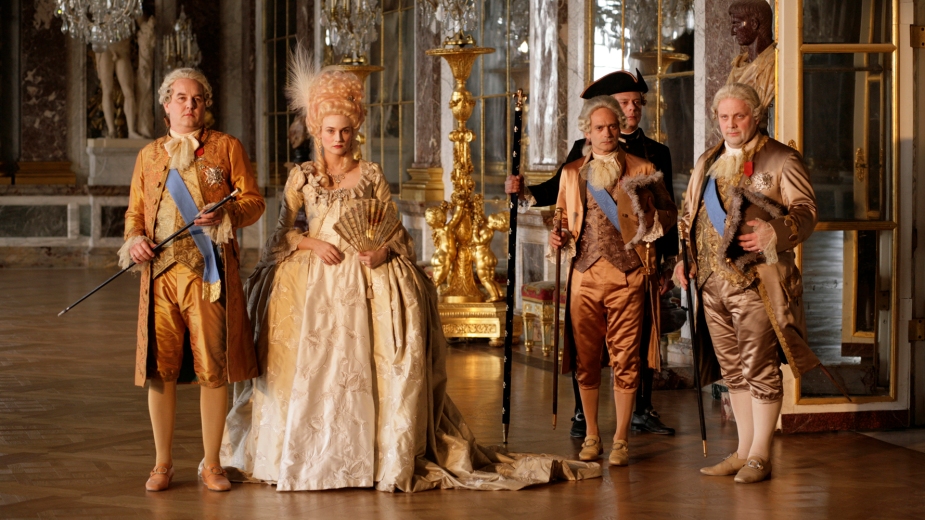 The Political Class Wants You to Enjoy Your Cake

In the AHCA case, apologists for that mumbling and hydratic demi-goddess known as Nancy Pelosi, worked overtime to contextualize and explain away her revealing suggestion to us mere citizens that: “We have to pass the bill so that you can find out what is in it.”

What chafes isn’t that she said that—to a comedic mind it’s infinitely pliable material–it’s that her statement was actually a window into exactly the kind of governance we can expect from both of the compromised, spavined, and arthritic major political parties in Congress. It reveals an elitist mentality that is perfectly willing to reduce the sacred trust of legislating—made for tv rotunda panderings aside–to throwing dice against a brick wall.

That should probably raise your hackles.

And it isn’t helpful when a national press corps, which should find political hand-holding of any kind anathema, is repeatedly caught prostituting integrity for political ideology. As when, last week, ABC’s Brian Ross, known colloquially as “America’s Wrongest Reporter,” leaned too far into the General Flynn story and crashed like Vinko Bogataj during his epic ski-jumping wreck on the Wide World of Sports.

The Agony of Defeat, indeed.

And the spectacles grow even more pot and kettle: feature the now disgraced Matt Lauer—without even a hint of pause—feeling confident enough in his own powdered wig to brace Bill O’Reilly in primetime about sexual harassment. Or when Charlie Rose—who has spent the better part of four decades parading his credentials in the elitist clubs of liberal aristocracy–demands his secretaries watch him take a shower.

Alas, the conundrum is total. Erik Sevareid, one of the few correspondents on earth who could claim, without Brian Williams like irony, to have been shot at by fascists, communists, and Burmese headhunters alike, long ago warned that “Ignorant and biased reporting has its counterpart in ignorant and biased reading and listening.”

For that ignorance and bias, which is our inherited monkey’s fist, we have mostly ourselves to blame. That’s true because we, the unwashed masses, seem to have lost, or simply discarded out of intellectual laziness and material abundance, the once inveterate American fear of being ripped-off by politicians and pamphleteers of any stripe.

And because we’ve lost that essential trait—which is useful for avoiding charlatans and shills, and especially for keeping them out of public office, we elected a president who reportedly delights in berating menials, is a Howard Hughes-like germaphobe, and whose diet of Big Mac’s and chocolate malts on Air Force One is second only to his utter lack of decorum and disqualifying behaviors toward women. 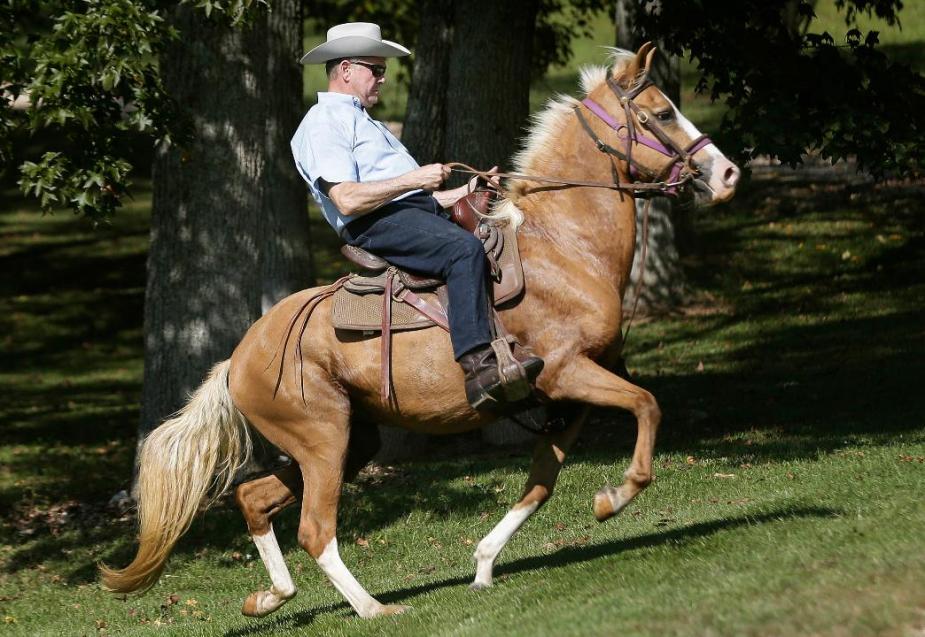 A Cracker, On His Gaited Horse

To paraphrase: he is bigly wrong for the job.

Not that we had a stellar alternative in Mrs. Clinton, a woman most certainly tainted by the same variety of crimes and misdemeanors as anyone now standing on the platform of Mueller’s grand jury guillotine.

You might rightly ask yourself, and probably some still cry themselves to sleep each night wondering, if we would have been better off with Mrs. Clinton in the White House. Die-hard believers in Clinton as a divine savior will remain beyond persuasion, but intellectual honesty seems to demand at least some level of acknowledgement that she was, and the evidence is overwhelming, just mendacity dressed up in a different wrapper.

Erik Sevareid (in hat), With John Paton Davies (far left) and William Stanton, After Being Rescued From Burmese Headhunters

Worse, now that we seek to satisfy our political aspirations in the mud, it seems likely that we will wait a very long time, maybe forever, before a truly worthy and profound candidate, with any realistic chance of winning, is ever seen again.

Which is almost beside the point. A better question might be to ask, given all of the presenting symptoms of a now obvious and metastatic cultural disease—exactly how it is we propose to treat the patient.

Mostly, this column wonders at the probability, or even possibility, of ever-again wisely, and effectively, governing a nation so geographically large, so profoundly angry, so diversely needy, and so rapidly travelling in so many contrary directions at once.