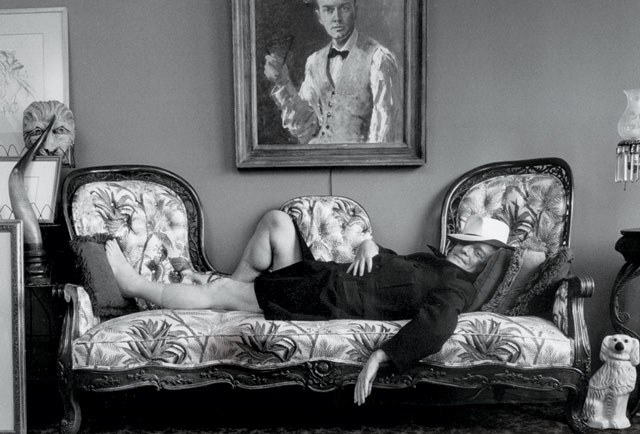 We like to eat out. We don’t think of ourselves as, say, Truman Capote and Joanne Carson dining at La Côte Basque, but we do enjoy the occasional easy weekend brunch in town, where we often bump into people we know, and value, and spend a few minutes catching up.

And really, that’s all we had in mind a few days ago when we were seated, handed our menus, and ordered up some coffee at our favorite breakfast joint.

Sometimes such an easy thing just isn’t meant to be.

No sooner had we been seated than a woman, unknown to us, and sitting with a companion across the otherwise empty room, launched into a forcefully loud and seemingly endless political tirade.

It quickly became clear that she was not directing the diatribe directly at her companion, or even directly at us, necessarily, but she clearly felt compelled to speak loudly enough, and passionately enough, to be heard by everyone.

Because, after a time, I had caught her referencing our table after each new cast of political virtue–as if watching a bobber on the lake–I couldn’t help but think that she might have been triggered by my cowboy hat.

The cowboy hat, if you don’t know, is a notorious symbol of over-wrought and ultimately dull machismo, the historical oppression of virtuous bank robbers, homicidal frontier loners, and the indefensible subjugation of bovines.   Nevermind that some us wear them mostly because, as in my case, we are bald, and prefer the luxury of shade over the risks of melanoma.

And maybe it wasn’t that at all. Maybe it was just an outbreak of sudden theater. 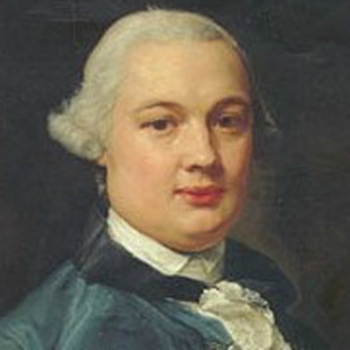 James Bruce, a Scotsman, Who Found the Source of the Blue Nile on November 14, 1770, After a 7 Years Journey

Whatever the cause, my wife and I ordered our food and sat looking at each other wistfully across the table while being treated to a somewhat stumpy harangue on the full litany of American evils. It came from a particular side of the political divide, but in matters of bad manners affiliation hardly matters. The invective that spilled forth, while her companion worked valiantly to bring reason–speaking in that lower and slower tone reserved for embarrassed adults in the face of misbehaving children–would have made the saltiest Navy Chief blush.

We had options. I thought, momentarily, of addressing the outraged djinn across the room with a request for self-restraint, this being Sisters, after all, and well before noon, but the cop in me thought better of saying anything at all. One of the first rules of police work is ironclad: never try to reason with a drunk.

Not that she was drunk, she wasn’t, but there is another rule in there too, which has more to do with letting someone lean so far into their opinions that they eventually fall over.

Also, sticking it out was more in line with our commitment to an ultimate victory over the purely mundane, a vision of our lives lived less on the spectrum of endlessly repetitive and predictable ritual, and more as a thoroughly unpredictable expedition up the Blue Nile.

Mindset matters, naturally, but more importantly: the food was terrific.

So we endured and pondered the mysteries. My wife and I ate in virtual silence, forced into the role of a captured and unwilling audience, reduced to communicating through a kind of method-acting pantomime that would have thrilled Lee Strasberg, and which every married couple out in the field knows quite well.

What fueled this woman’s outrage at the machine, which had obviously been bubbling for some time and which she felt duty bound to share with everyone in the restaurant was, I think now, a kind of rage born of impotence. There was desperation in her vibrato wails against the various agonies of empire, but in the end, though I doubt she could see it, the result was a spectacular demonstration of juvenile pathos rather than a persuasive call to man the barricades. 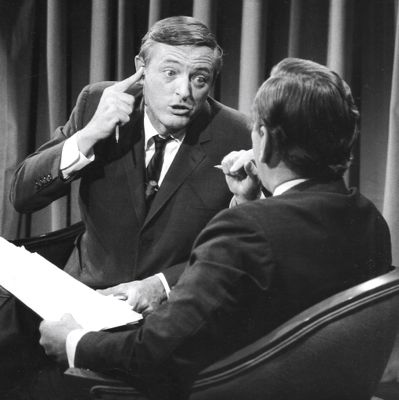 It occurred to me, as I shoveled a beautifully crafted omelet into my face, that the larger problem wasn’t this woman’s opinions because, really, who cares?   It was her obsession with theater over debate; it was made abundantly clear during her monologue that opposition to her views, or even moderation of her positions, was an intolerable affront.

It is a common modern failing:   an inability to distinguish the difference between highly viewable, and highly illuminating, opinions.

I’m tracking a lot more of that sort of thing lately, though there is a sound argument to be made that the root blame belongs to ABC News, who in the 1968 presidential campaign chose to feature debates between Gore Vidal and William F. Buckley rather than the standard “gavel to gavel” coverage of the conventions. It was those debates, which famously concluded with Buckley losing his grip and threatening to punch Vidal in the nose, which ushered in the age of televised political punditry from which we may never, it seems now, recover.

For our endurance, the hostess—long suffering herself–gave us a thoughtful certificate for ten-percent off at our next visit. She didn’t have to say anything at all, and neither did we, as we passed outside into the strange light and primordial smoke from the seemingly endless forest fires.

And, with the passage of a little time, this whole breakfast scene–as we man the deck of our little steamship and chortle up the Blue Nile–now puts me in the mind of Wallace Stevens, who wrote in his beautiful poem “The Snow Man” how important it is for the unwilling audience to hear in these kinds of passionate, theatrical, and sometimes inappropriate outbursts, both the “Nothing that is not there and the nothing that is.”