I am sentimental about sawmills. That’s especially true around Christmas because the Sierra Pacific sawmill, at one time the second largest of its kind in the United States, was also the principal private employer where I was raised–in the sparsely populated northeastern corner of California.

My stepfather worked at Sierra Pacific for over twenty years, rolling logs in the millpond, pulling chain, freezing through graveyard shifts in the stacker house, and finally loading long lines of trucks and boxcars on a forklift. Like every man in that industry he worked like a Georgia mule, sometimes seven days a week, and never once did anyone hear him complain.

I often wonder what went through his mind on those long, very cold, and chaotic nights in the lumber mill, or the blistering hot summer days, when just about anyplace on earth probably felt like a better place to be. And I cherish memories of those mornings when, as I lay in my warm bed, he came home in the early dark, slipping into the house like a ghost. I would lie in bed and listen as he quietly stoked the woodstove in the living room, so that when we all got up for school the house would still be warm. 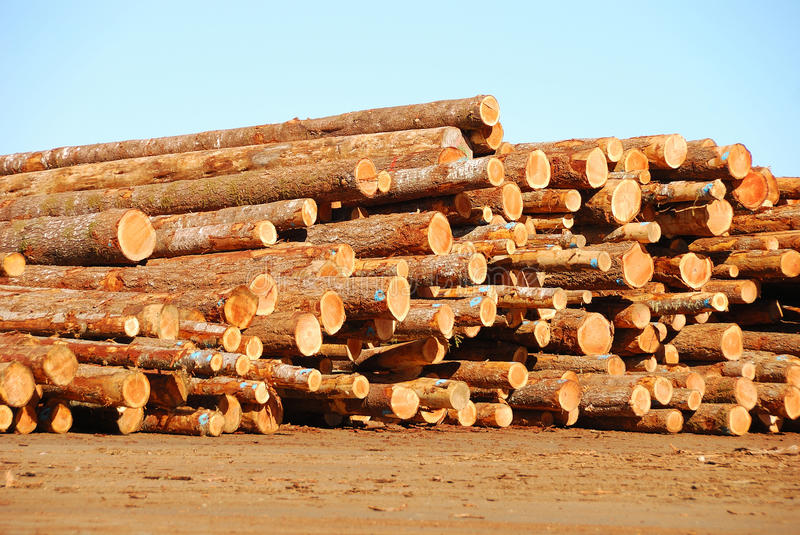 Throughout my childhood, our fortunes rose and fell with the vagaries of the timber industry. There were lean times, when my stepfather would bring home a notice on company letterhead from “Red” Emmerson—who had built his empire of lumber mills in northern California from the ground up—lamenting with enviable sincerity a series of layoffs.

And those days were made still leaner when the sawmill whistle, which blew every day at noon over the town of Susanville, went terribly and awkwardly silent, and we sat on my mother’s bed counting out nickels and pennies to pay for school pictures.

My step-dad would make up the difference by feeding out cattle for our neighbors. He would cross the creek below our place—we lived far out of town–on a slippery old 2×12, then walk up the hill to the hay yards where hungry cattle stood covered in ice and bawling, on mornings so cold he had to use a blowtorch to unlock the tractor tires where they had frozen to the ground.

But even in those rougher times there was an abiding sense of local community that bound families together. There was no notion of an aristocracy in our county, no family who wasn’t touched directly or indirectly by the fortunes of the mill. We were all in it together, come what may, and we never went hungry.

None of that has ever left me. If anything, those days are so deeply ingrained that I can’t smell fresh-sawn lumber without thinking of my step-dad’s work clothes hanging in the laundry room, see his battered blue hardhat sitting on the dryer next to his worn-out old gloves, or see in my mind’s eye the towering decks of timber sitting in the summer sunlight, watered by sprinklers, waiting to be fed into the sawmill.

And there were good times, too. In this season of giving thanks, I am grateful for memories of the Mill Party, a Christmas bash for the sawmill men and their families when the lumber industry was humming, before it was sacrificed to know-it-alls in the special interest and political cabals, then crated up and shipped off-shore to support other families, in some other country, somewhere else in the world.

For the Mill Party—which to a young boy was the biggest single event of the holiday season–families would gather at the fairgrounds, hundreds of people in their modest Sunday best, and each child was called up to the front of the room by a huge man dressed as Santa Claus to receive a present.

Santa would draw your name out of a hat, or a box, or whatever it was, and you walked up there in front of everyone to embrace a gift that not only meant something about Christmas, but about what it meant to live in a community of people who knew what hard times really look like, knew how to spread the wealth when things were better, and worried fiercely about the future of an industry they had invested their lives, and the fortunes of their families, in seeing succeed.

And I can remember those years, which was most of them, when I would ask my parents when the Mill Party was, and they didn’t have an answer. As an adult I can see that silence for what it really was, and I am grateful for the strength and the grace they had to shield their children from the worries they carried in their chests like a hot, heavy stone.

The mill is gone now, mostly torn down to a rusty shell of its former self. It is the way of things. But I will never be able to pass that place between the train tracks and the Susan River without hearing the noon-whistle, or remembering that long walk down the aisle toward an exhausted lumber man dressed as Santa Claus, who handed me a present with a smile. And I know now that whatever it might have been when I was a small boy, a Tonka truck or a brace of silver six shooters, I will be unwrapping that gift for the rest of my life.