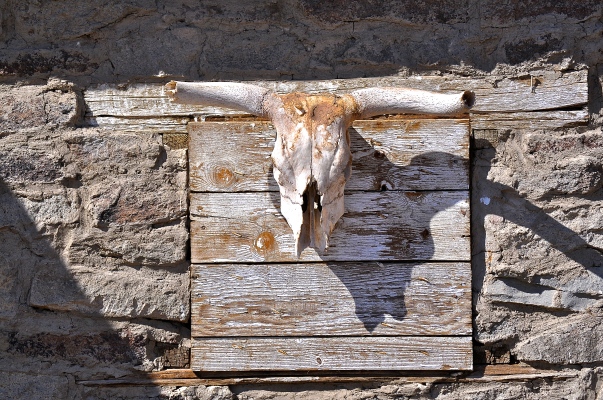 It’s 2016, folks, and we are staring down the barrel of an election year, though for some reason I am having a difficult time mustering up any vigor for that slog–in fact, I’m already quite exhausted by it–given the abysmal slate of candidates on either side, and my growing disdain for the election method altogether.

I have voted for the loser in every election in which I have been eligible to cast a ballot.  I like to consider myself well-versed on the issues, an engaged citizen, compassionate, someone with an eye on the long haul and the greatest benefit for the continued greatness of our nation.  But apparently I suffer from bad judgment, because my candidate never wins.  Often, he never gets out of the primaries.  This cycle, I was quite prepared to vote for Jim Webb, former Marine, Secretary of the Navy, and US Senator from Virginia.  He lasted about three minutes.  The process killed him, he didn’t look fantastic on television, and that was that.

These days, the biggest hurdle is the feat of verisimilitude required to believe a single word any of them say.  Trump?  No, thanks.  Clinton?  Not on your life.  I can’t listen to Cruz, who in both his professorial manner and physical countenance reminds me entirely too much of The Count from Sesame Street.  I could go on about this, but why bother.  As each week of grinding hyperbolic nonsense drags out I retreat further from a place of confidence in the result, no matter who wins.  I suspect we are simply too big, there is too much money in it, and there are forces at work that I cannot begin to understand.

Last night, watching the movie Sicario–which as a former narcotics detective I found fascinating–the FBI character played by Emily Blunt asked the mysterious narco villain, played by Benicio Del Toro, to tell her what she needed to know about the narco trade.  He said, “You are asking me to describe how a watch works.  Better now to pay attention to the time.”  It was curt, condescending, and entirely true, and more importantly meant to expose her righteous mind to the notion that what she was facing was nearly incomprehensible.  I feel that way about our current version of representative government.  Rather, I sequester myself in the tack room of our barn–now complete, by the way–and hammer away on revisions of the mythical “novel in progress”.  The mere act of revising a novel is an almost herculean effort, a kind of metaphysical Gallipoli, in that it is an often futile act made in the name of hope and on thin promises of success, but still a much better way to spend my time than on the obfuscations, visionless pronouncements, and outright lies of today’s version of an election in our fair republic.

Perhaps it has always been that way.  I get nervous when people say to me, which they occasionally do, that these are terrible times, worse now than it has ever been, or that the sky is falling down around them.  The outfit currently sandbagging the Malheur Refuge out in Harney County apparently believes we have crossed the philosophical rubicon into tyranny, though their failure at delivering a sympathetic message, or any message, really, muddles that assumption.  And none of us lived through the Civil War, which is likely the worst it has ever been in this country.  Wounded Knee was no picnic for the Lakota.  The average citizen of Europe in the middle ages never travelled more than a few miles from their shack.  So it’s a matter of perspective, of course, as things usually are, given that if you blow your knee out on the touchdown play that propels your team into the Super Bowl, much of the potential pleasure from that moment is permanently erased.  Still, one can’t help but think we are skateboarding rapidly downhill, that we have the speed wobbles, and that there is nothing around us but asphalt.

So for us its the Figure 8, our tiny ranch in the dark timber and snow, and working toward that measure of self-sufficiency that will sustain us if the trapdoor actually opens up and swallows everything whole.  For us that means a healthy supply of ammo, food in the freezer, and treating our neighbors well.  It means faith, too, perhaps hardest of all to preserve and sustain, but we practice, and we manage.  And we sleep well at night because we aren’t afraid of the wolf outside the door.  We respect him, but we don’t fear him, and whatever wolves are released by the powers at work in this election, or the next, we will be ready, and focused, with a very clear message.  And if–heaven forbid–it one day comes down to a fight, we might lose, but the wolf will damn sure know he got into one.