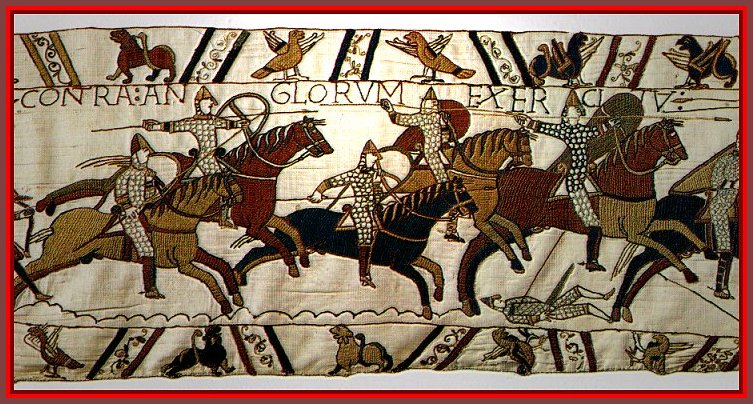 In an ancient incarnation I taught english composition to college freshmen and sophomores at Lassen College.  I had all kinds of theories about how to deliver the information, how to haze these kids into communicating information by means of pen and paper, and the mere thoughts in their head–and how to do it well.  I started each semester by trying to explain to them that languages are living things, that they evolve, like the course of rivers in flood or drouth, or the shape of a mountain, and that how we understand things is pinioned to the language we use when describing them.

I gave a short course on history and the movements of people, and the effects of migration and war and politics on the fluidity of languages.  A very short course indeed.  And I would wrap this up, praying to the almighty hoevens that I was getting their attention, by asking how many of them had read Beowulf.  Most had, which was a rare victory for public schooling and western civilization, even if they couldn’t remember what it was about or had actually taken much from it.

So I would write Beowulf on the chalkboard and ask them to tell me what it meant.  The guesses were wild and fun where they weren’t just bored and compelled, but since I had learned early to teach to the middle of the class, holding desperately onto the edges and outliers, I’d write the guesses up on the wall and use the word to illustrate, I hoped, how languages change.

And in case you didn’t know, I’ll do it here:

And what is a bee wolf?  It’s a bear, every fan of Winnie the Pooh knows this.

I could do this all day, largely because I am a language nerd but also because it is revealing and interesting and maybe parts the curtains slightly for a look out into the ancient past and where we have come from.  And when you get in the habit of doing that, parting those curtains, the temptation is always to jump through the window entirely.  So.

Occasionally something comes along that is so good, so fresh, so evolutionary it punches right through the hard bars of institutional inertia, that aery and invisible cage that settles softly around our collective body, so softly we may not even notice it except where we try to squeeze through and just don’t fit.  That’s a flowery way to get to my point, which is that Paul Kingsnorth has written a book, The Wake, which breaks every conceivable rule of writing and publishing and shatters the cage entirely, and magnificently, and perhaps without peer.

He has created his own language in this book, a rough conglomeration of Old English reckonings and patois and spelling, of historical accuracy and speculation, and brought it together in a story of Buccmaster of holland, a farmer on the edge of the holt in the aftermath of 1066, and the Norman invasion.

It is a difficult book, not for sissies.  In other words, it takes some work to earn its magic, to learn and to feel the language, but the magic is real and intense and the payoff is experiential in a way that books seldom are.  It is also cinematic.  The book is so good, so powerful, it is likely to ruin my sleep pattern for a while, as I sit up late into the night occupying the mind and visions of a man from our ancient past who is struggling with the loss of everything he has known.  Here is Mark Rylance, whose turn as Cromwell in the PBS series Wolf Hall was an epic of perfection in itself, reading from the opening lines:

And all of this put me in the mind of the 13th Warrior, which contains a scene where the exiled Arab ambassador, who has encountered and joined with the Northmen, learns to speak their language.

So that’s it.  The languages are out there for us to learn, and Kingsnorth’s novel is so good, its demands so fair and the payoff so large, in my humble estimation, it is very much a “Wrecker of Mead Benches,” as Seamus Heaney translates the ancient description of the dragon in Beowulf.  And I mean that in the best possible connotation, because the book shows us what is still possible with our language if we tear it apart and rebuild it, or if we are willing to do just a very little work and learn something new about it.  And so the question for us:  where do we take it from here?