What I Wanted to Write About

This week I had planned to write about our garden. After a few years of heartache and disaster, I wanted to share a tale of success–the 18 lbs of peas we’ve harvested so far, the bucket loads of green beans, the beautiful squash, and the luscious ears of corn that have sweetened up just right and taste exactly like a Central Oregon summer.

But then Charlottesville happened, and a young woman named Heather Heyer was murdered by a serial loser named James Fields, a basement Nazi from Ohio. Fields managed to severely injure a lot of other people too, by plowing his car into a crowd of people rightfully, and thankfully, protesting the presence of Nazi sympathizers, white nationalist and supremacist jackwagons.

Charlottesville, if you haven’t been, is a wonderful place. Which is why so many fine people—and some not so fine—came out to counter-protest the presence of greasy jackboots marching around with tiki-torches, Nazi flags, and SS headgear. The not so fine element of counter-protestors included equally repugnant, and intellectually bankrupt superstars of the radical left–BLM and Antifa goons in their apparently mandatory Che Guevara shirts, Soviet flags, and bicycle helmets.

One side was pure fringe, and the other had just enough fringe that the resulting violence was probably inevitable.

We’ve seen this before. 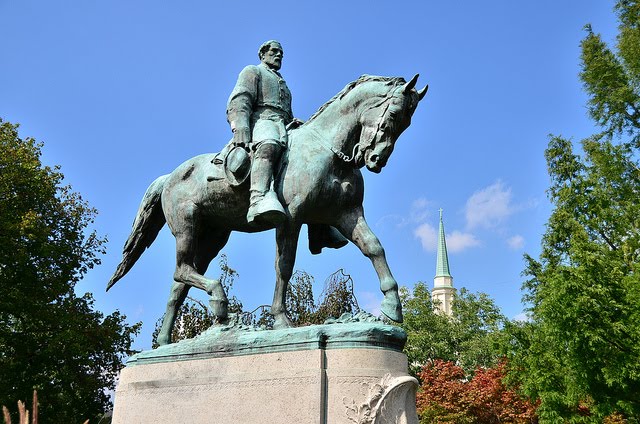 Coverage of the event followed the typical pattern. CNN instantly jumped the shark with their entirely droll “What We Know” and “What You Should Know” mastheads. Internet trolls and waxen network figurines almost immediately assailed President Trump—then assailed his condemnation of the violence, parsing it endlessly for hints of dog-whistling to the invisible army of white nationalists plotting a nationwide American krystallnacht.

To be fair, Trump’s original condemnation wasn’t overwhelming, and required a do-over, but anybody who thinks Trump is somehow a bagman for these morons hasn’t been paying attention.  Trump is a narcissist, not a supremacist.

Even David Duke, former Imperial Wizard of the idiotic Klan, was trotted out and given air time, as if anything he has to say, on any topic whatsoever, deserves to be heard. You can assess for yourself why any self-respecting journalist would even bother.

Predictably, it didn’t take long for participants and observers alike to blame the cops for the outbreak of violence, even as two Virginia State Troopers were killed in a related helicopter crash.

What often gets lost in these events, and very quickly, is perspective.

The tragedy in Charlottesville, painfully real, is not representative of some alternative American reality, in which strictly white Americans have all just become very good at hiding their inherit racism and national socialist sympathies. Watching the network and cable news coverage, cynical people with a vested interest in pumping the story for every last advertisement dollar no matter how distasteful the angle, it would be hard to know that.

The city’s decision to remove a statue of Robert E. Lee—the wisdom of which is something honest people can peacefully debate—was exploited by a small group of actual racist nitwits, most of them out-of-towners, to advance their vile ideology. But it was a very small group of nitwits, after all, and there were just enough nitwits amongst the counter-protestors to turn friction into an actual fire. 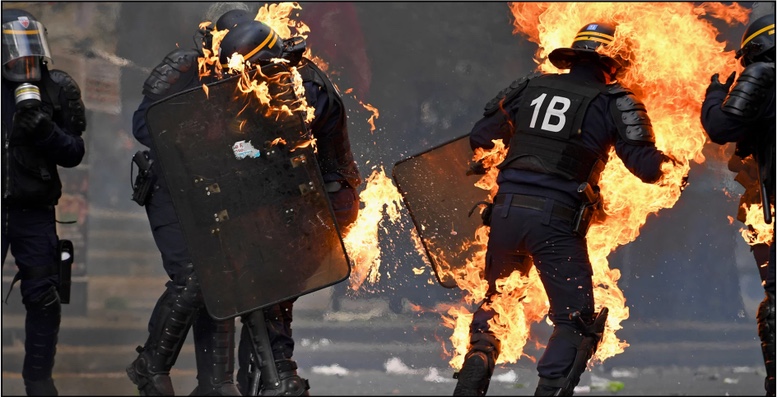 Horrifically, this collision of stupidity cost Heather Heyer—who by all accounts was led by the same kind of sincere bias for liberty that saw thousands of men die storming the beaches of Normandy–her life.

America has individual racists. Every country has them. Every country will probably always have them. But America is not institutionally racist. Not anymore. While still imperfect, and to a degree that can and should be debated, America continues a historically remarkable record of self-correction in matters of race, and the real tragedy of Charlottesville will come if it is further exploited to suggest otherwise. That road leads only to more division and distrust.

No country with almost 400 million people is going to be without its radical fringe groups, whether it’s StormFront types from some rusting Ohio backwater, La Raza militants in Southern California, ISIS sympathizers in Minneapolis, or New Black Panthers intimidating voters in Philadelphia.

And in America, even when we don’t like it, even when their ideology is thoroughly and demonstrably stupid, they have as much right to assemble and make noise as anyone else.

But thankfully, that isn’t most of us, and not by a long shot. Many of us have relatives who fought against actual Nazis in North Africa, or Italy, or France, or against Japanese fascists and their brand of virulent racism across the Pacific. Some of you, reading this, are the people who actually did that hard work for the rest of us. 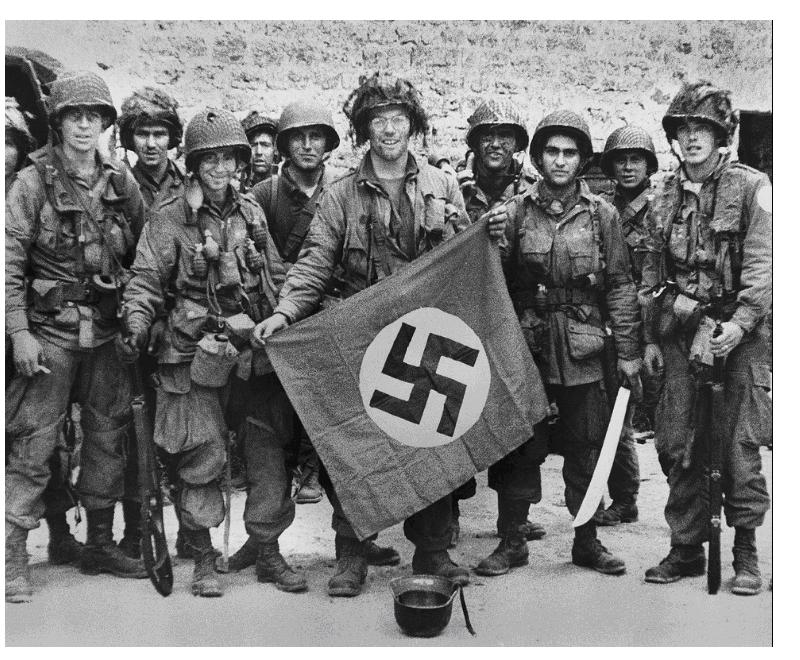 American Paratroopers with a captured Nazi Flag.  The only time it should ever shown.

Most of us are repulsed by swastikas and by the nematodes who harbor the weak flame of that ideology in their hearts. Most Americans reject racism in all of its forms and understand the damage it does to real people, and therefore to the country we love. Most Americans, I strongly believe, reject fringe thinking no matter which end of the political spectrum it springs from.

I hope that I’m right about that.

Maybe no one has ever really loved America for what it is. It is a big, difficult, and sometimes violent and ugly place. But we had better not stop loving it for what it can be, for its limitless potential, and for what the overwhelming majority of us, quietly toiling away in our little gardens, taking care of our neighbors, and working for peace in our communities, still want it to be.