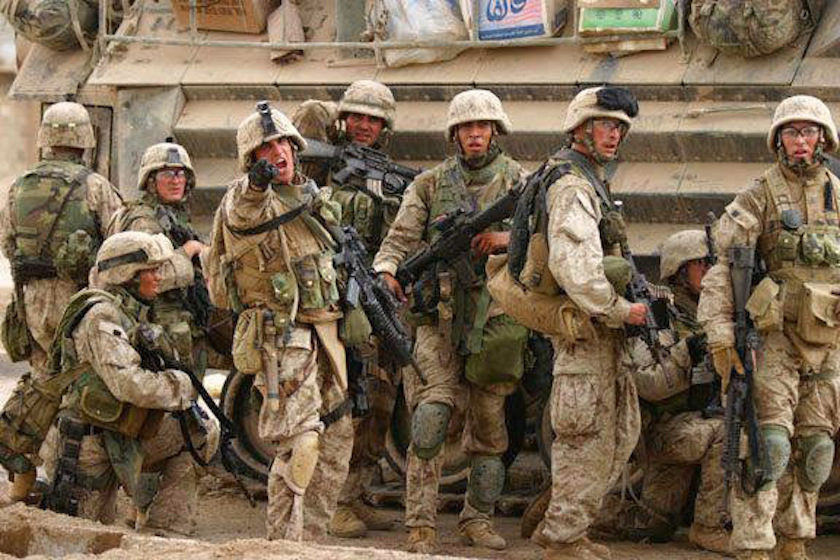 The graduation of a female from the Marine Corps’ Infantry Officer Course has left many of my fellow veterans conflicted. To be clear, there is no short-shrifting her accomplishment thus far—IOC is the most difficult infantry school anywhere in the world–but we are conflicted because we are, most of us, raised with no small pride in the notion that the infantry is the last place left exclusively to men.  It is perhaps the last place where men can be left alone to just be men.

We like it that way, us grunts–a lot–but we are conflicted because we hold the simultaneous notion that women are as capable, if not more capable, than men when it comes to many of life’s challenges.  We were raised that way, too.

But this, we say, is the infantry—Marine Corps infantry–which is undoubtedly an entirely different universe. It isn’t driving a truck, holding down a radio, or pulling an artillery lanyard. Anecdotes about Russian or Israeli female soldiers aside—knowing what we know about the life it might be reasonable for us to harbor questions about the wisdom of injecting females into Marine Corps infantry battalions.

The life of a Marine Corps infantryman is defined by friction, which is a nice way of saying it requires the willing embrace of total misery, which is an even nicer way of saying that it means living for long periods of time in conditions of utter filth, injury, disease and, most often, severe physical and mental discomfort.

And that’s when no one is shooting at you.

It means frequent 20-40 mile conditioning hikes in full combat gear, which means carrying all of the mortar tubes, 60 lb. base plates, heavy machine guns, gigantic radios, spare barrels, spare batteries, ammunition, water, and anything else needed to sustain a marginal existence in hostile places for very long periods of time.

It means never sleeping more than an hour at a time, and rarely eating anything not covered in dirt, lead, blood, and gun oil. It means frequent fights with hypothermia, heatstroke, ringworm, a host of other horrific infections, bizarre injuries—no one is more creative in ways to get hurt than an infantryman–and feet so badly blistered they are held together with benzoin—which is essentially leather glue that a Corpsman can inject into your flesh with a needle.

Most importantly, it means leading a group of 40 men who carry bottomless hatred and discontent under their helmets—and who are experiencing some or all of this misery at the same time–into the dark night to locate an objective many miles away and then to kill the people standing on it while they are trying to kill you.

It’s not for everybody.

Having said all of that, I hope this young woman succeeds. I also think it was wise for the Corps to keep her identity under wraps—at least for now. She is already a distraction, a newsy sensation, and the last thing any branch of the military needs—in a time when our armed forces are stretched farther and thinner than ever before–is more distractions.

I hope this young butter-bar lieutenant arrives in the fleet—she’s been assigned to the First Marine Division—strides across the parade deck, takes command, and earns the respect of those salty Marines—about half of whom will be combat veterans–standing in formation to greet her. I hope she can look her platoon in the eyes and earn their respect because of who she is, not what she is. 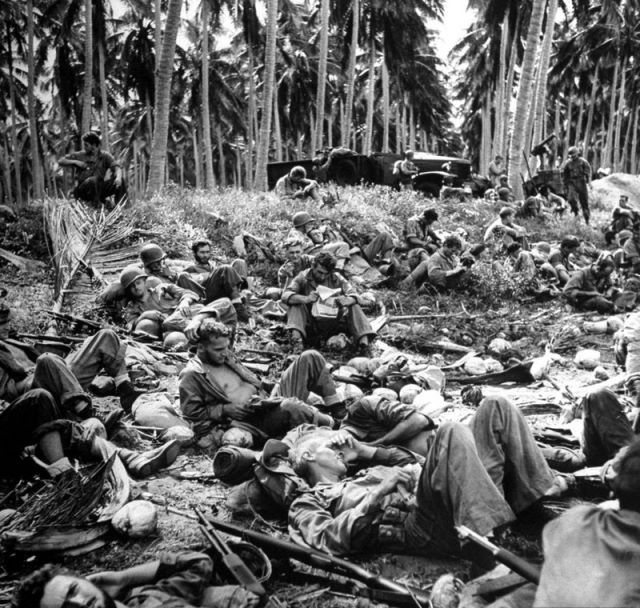 That won’t be easy—it isn’t for men either–and it shouldn’t be. It isn’t her platoon sergeant’s job to make her job more comfortable because she is a woman—and that’s the deeper fear that so many of my fellow infantry veterans are mulling. Not that females are incapable of leading infantry Marines, but that females will instantly be treated as something other than equals because of their gender. They fear that standards they have long been held to will crater and the Corps will get weaker instead of stronger. And if it turns out any other way than completely equal, she will not succeed because she will not have earned the respect of her Marines.

And if it turns out she doesn’t belong, I hope they get rid of her as fast as they took her in. The young Marines who will deploy into combat under her command deserve that kind of honesty, because the Marine Corps is not some candyland where they pass out lollipops to non-hackers, revel in excuses for failure, or have an “empathy tent” where softer souls and weak bodies can go play with crayons.

The Corps exists solely—and trains every day of the week–to “locate, close with, and destroy the enemy, and to repel the enemy assault by fire and close combat.”

For this veteran turned observer, the only important part of the equation, at the end of the day, is whether or not this officer—any officer–is a good leader of her Marines. That means she leads by example, never asks others to do something she isn’t willing to do herself, doesn’t break in the field when people are counting on her, is fair and just with her discipline, and succeeds as a force multiplier when rounds are coming down range.

If she can do all of that, and there is no reason to believe she can’t, then she will earn the respect of the very hard and inflexible world of combat infantrymen she is now stepping into. We should all want that.

A Balmy Retreat from the Chosin Reservoir, Korea

I can admit my own skepticism. I’ve labored over it for a long time. Call it sexism, some kind of lingering chauvinism, whatever the PC flavor of the day might be. I don’t care what you call it, because I am being honest based on my own formative experiences, and honesty makes a far more interesting conversation.

And I have a stake in all of this. My own daughter will become a Marine Corps officer in the near future, and the only thing that I would ever ask for her is that she be granted the opportunity to prove herself at the highest level, to demonstrate her intellect, her iron commitment, and her physical capabilities in a level arena—not one designed to see her succeed. Given that opportunity, I know she will succeed, and hope she learns to lead with judgment, justice, integrity, and honor in the decidedly inelastic world of the Corps, where many hard and accomplished males have failed.

I hope for that because, in the final analysis, that’s precisely the kind of country my Marine Corps has been fighting—from the Barbary Coast to Belleau Wood, from Guadalcanal to Fallujah—to build, honor, and to protect for future generations. 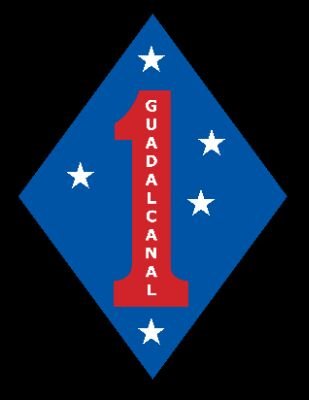