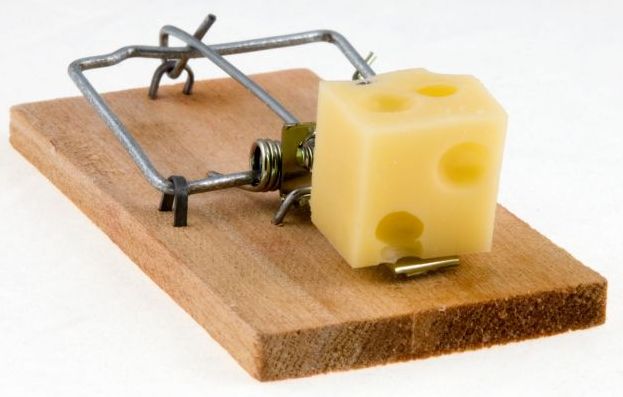 I have been at war with rodents for most of my life.  I am presently doing battle with a particularly clever mouse in the greenhouse who has, in full disclosure, managed to outwit my considerable efforts to end his life early and with extreme prejudice.

This lifelong, low-intensity fight for dignity against rodents has resulted in various demonstrations of comic folly, such as the time I cornered a Norwegian rat while cleaning out our garage in Solvang, California.  I chased him into a corner in the rafters and zapped him with an entire can of bear spray, only to have him leap wildly onto my chest and knock me off the ladder where I landed, humiliated, in the pile of disorganized detritus below.

That actually happened twice in the same evening while my wife was away at a dinner party.  Up the ladder with a can of bear spray and a ski-pole – he was in a deep corner and my plan was to stun and then stab him – followed by a full frontal bumrush — and then me in a wildly gyrating and cartoonishly slow fall from the ladder into a pile of junk.

The bear spray had no visible effect on the rat at all, other than to turn him bright orange and to fill the garage with a choking cloud of capsicum.

Fortunately, I have been gassed so many times by various agencies of government my tolerance for chemical distractions is fairly high, and the only real damage was to my pride as I tried, later, to explain my deranged condition to my wife.

I once shot a packrat inside my bunkhouse in Duck Flat, Nevada, in the middle of the night, with a flashlight and a lever-action Winchester .22.  He had come inside, somehow, while I was out chasing cows around the rimrock, and found his way into my breadsafe, which is not the sort of thing good roommates do.

I was lucky not to have missed and hit the five-gallon propane tank he was perched on when I shot him. It was truly an indefensible act of stupidity, but had I missed the resulting explosion would have created quite a conundrum for an arson investigator as he struggled to explain how a buckaroo in the middle of nowhere blew up his own bunkhouse.  A really good arson investigator would solve the riddle, but probably no one would believe him.

Those were really great days, by the way.

My first paying job was trapping gophers.  The local ranchers paid two dollars a tail back then, and if I didn’t blow it all in on comic books and baseball cards I could save up enough money to buy a new set of Levis to wear to the county fair, which seemed important at the time.

There is a certain weakness in my anti-rodent philosophy because, as Napoleon noted, it’s important to win the moral fight before stepping on the battlefield.  But my crusade against rodents exists in something of an ethical and ecological gray area because I know that in the grander design mice, rats, moles, gophers, etc., play an important role in the big environmental equation. 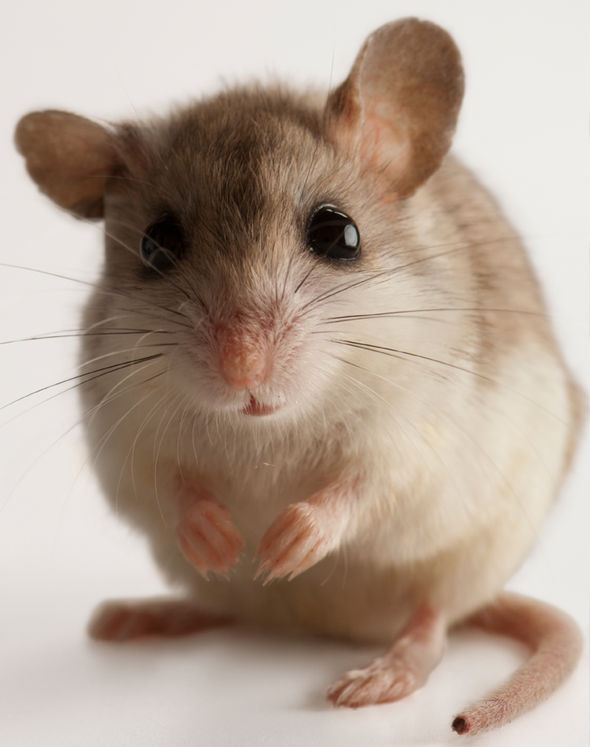 But I simply cannot bring myself to any level of tolerance.

I really do hate mice, in particular, with an unreasonable passion, but unlike Vladimir Putin and Bashar Al-Asad I don’t use poison on my enemies.  If I can’t trap them, drown them, or stab them with a ski-pole, they get to savor a temporary victory.

We have employed one strategic über-weapon, a vicious bobtailed barn cat named Nikita who has unleashed her own Soviet style of hell in the barn, where the life expectancy of a mouse is about the same as that of a Russian expat living in London.

In the Marine Corps, which continues to sacrifice luxury accommodations in favor of actual warfighting skills, my platoon lived in a WW2 era flattop barracks.  It was routine to return from the field to find our wall lockers inundated with nesting mice.  But in the on-going effort to improvise, adapt, and overcome, we put our small-unit tactics to use by building bucket traps and killing dozens of them – and I really do mean dozens – and then depositing the corpses in a disgusting pile in the Lieutenants’ hooch.

It was an infantile protest really, something like Ensign Pulver tossing Captain Morton’s cherished palm tree over the side of the USS Reluctant in Thomas Heggen’s tragically under-read novel Mr. Roberts.

But it made us feel much, much better.

Historically, inundations of mice and rats played havoc with early explorers of the west too.  The American Fur Company posted Francis Chardon to Fort Clark on the upper Missouri in 1834.  By 1836 he was keeping a monthly tally of rats killed around the post, and the numbers are truly staggering.

Chardon’s own fight for dignity had clearly developed into a kind of obsession, way out there on the lonely frontier, which is always a danger for those of us looking to avoid the kind of rodent-driven mental condition that created Bill Murray’s character in Caddyshack.

As of this writing I have PID – military jargon for positive identification – on at least one insurgent mouse in the garage.  But the greenhouse mouse is my top priority because I am not a good loser and also because I refuse to share my food with the cheeky bastard.